Higher education is under pressure, these days. It has been for a while, now, but the COVID-19 pandemic may well be the proverbial straw that breaks the camel’s back, and this test is bringing to light some of the fragilities that have been under the radar until now. With me, this week, I have someone who has a deep love for higher education and for students and graduate researchers, and who has explored the question of professional outcomes of PhDs in different domains – Paul Yachnin.

Do you enjoy Papa PhD? Leave me a comment here – one short sentence is enough! And be sure to include your Twitter handle – that way, I can thank you personally! 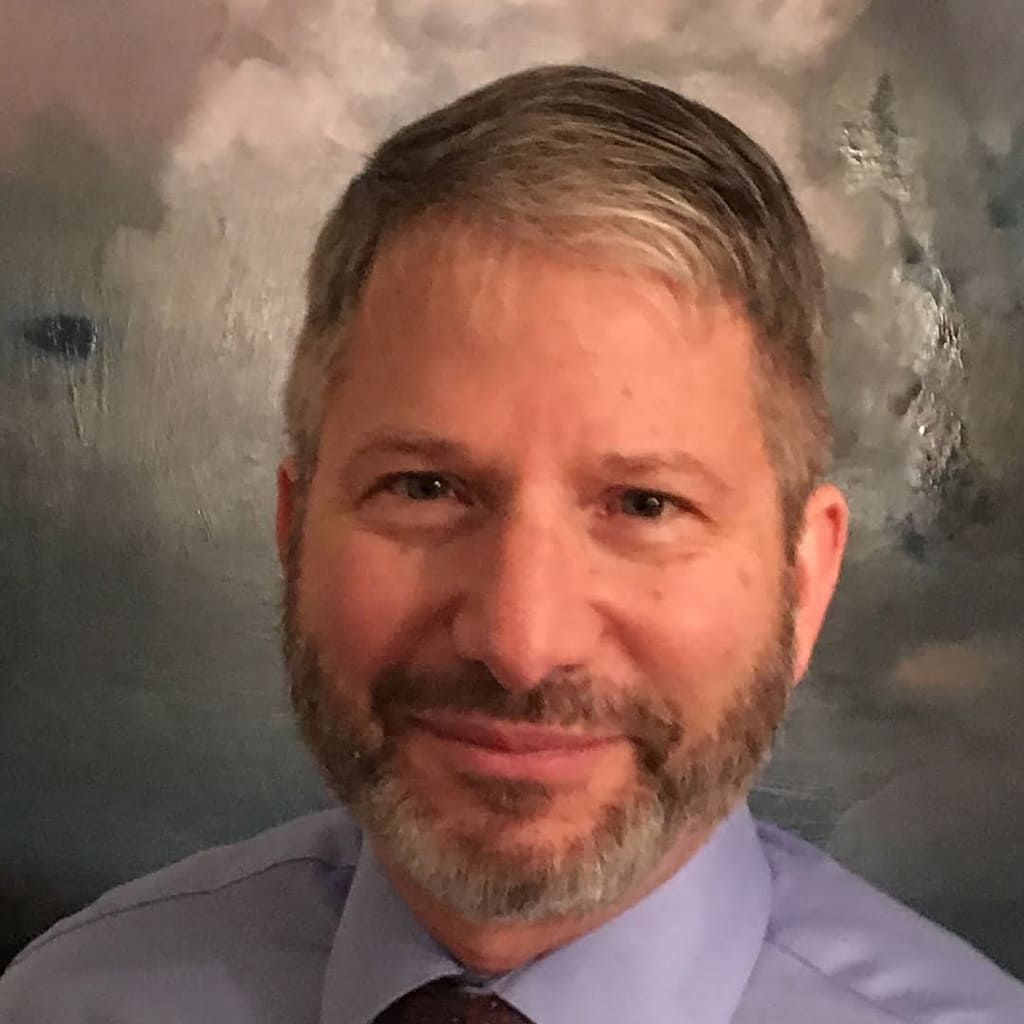 Paul Yachnin is Tomlinson Professor of Shakespeare Studies at McGill University. From 2013-2019, he was Director of the Early Modern Conversions Project. Before that, he directed the Making Publics Project (2005-2010). His ideas about the social life of art were featured on the CBC Radio IDEAS series, The Origins of the Modern Public. In 2009-2010, he served as President of the Shakespeare Association of America. Among his publications are the books, Stage-Wrights and The Culture of Playgoing in Early Modern England, editions of Richard II and The Tempest, and edited books such as Making Publics in Early Modern Europe and Forms of Association. His book, Making Publics in Shakespeares Playhouse, is forthcoming. For the past eight years, he has been working on higher education policy. He leads the TRaCE McGill Project, tracking the career pathways of 5,000+ PhD graduates from across the university and telling the stories of 150+ of them. He publishes non-academic essays about Shakespeare and modern life, including titles such as Alzheimers Disease: What would Shakespeare Do? and Tragedy as a Way of Life. Paul has also recently participated as an expert in the preparation of Degrees of Success, a report by the Council of Canadian Academies on the current state of the labour market transition of PhD graduates in Canada.

If you enjoyed this interview with Paul Yachnin, let him know by clicking the link below and leaving him a message on Twitter:

“So, if I say to a young PhD researcher – “So, have you thought about the different careers that might be open to you when you graduate?”, it’s as if I’m saying “I don’t think you’re good enough for an academic job”. And I’m afraid that the person will also take it that way. So, how do we change thinking about the PhD, as well as the programs? And there is one very good way to do that, and that is to get as many stories, as many voices of people who have graduated and who say: “Yeah! I’ve got a PhD in English – I’m Executive Director of CBC Ideas”. That is an actual case that we’ve covered a great deal with TRaCE. That person conveys to people doing PhDs now that there are other pathways. Not only are they entirely legitimate and respectable – they’re to be sought after.”

“I think that it’s very important to start conversations with faculty at departments that you’re interested in if you’re thinking of doing a PhD. And those conversations include just what you said: “How will this PhD help me fulfill my aspirations? How will it help me fulfill this desire I have to know more and to be productively curious in this area of study?” And then another thing that I’ve learned from many people that I’ve interviewed – and I’ve learned it slowly over my own life – is that it’s important, also, to cultivate work outside the academy as well as inside the academy and work outside the academy that can dovetail with work inside the academy.”

“Nobody who completes a PhD should ever, for one second, think that they are a failure.”

Need to communicate your research?

The research you produce is only as good as the way you communicate it.

Scientistt Studio is an exciting science communication company that brings your research to life through a variety of services.

From as little as £59, a summary of your work can be narrated, illustrated and animated, leaving you with an engaging video to share with the world.

If that wasn’t enough, as a podcast listener you can get 10% off any Scientistt Studio service using the code “PAPAPHD” when you order.

Click on the button below, explore the range of Scientistt services and use the promo code PAPAPHD. By doing so, not only will you be on your way to better science communication, but you will also be helping me produce the show:

Get 10% on any Scientistt Studio service !

Thanks for being a fan, happy listening and happy sharing!